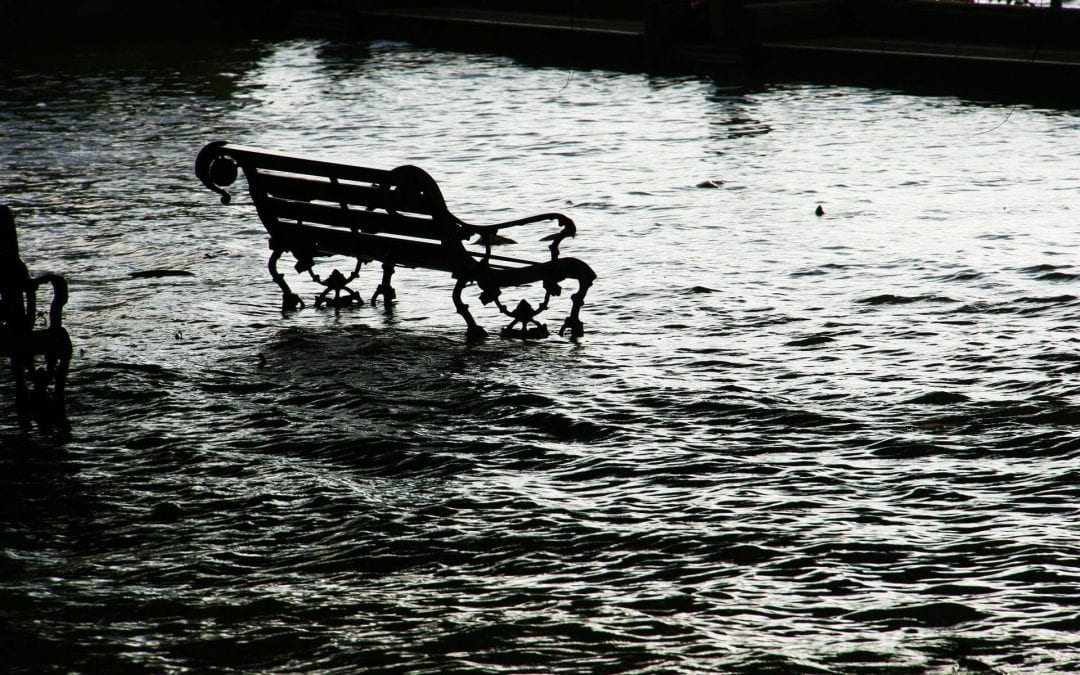 Severe storms have been terrorizing Victoria and they’ve only just reached Melbourne. On Monday the 17th of July, Victoria was hit with some harsh weather. Thunderstorms and relentless winds wreaked havoc across Melbourne. State Emergency Services (SES) received over 800 distressed calls for help.

The storm caused an enormous amount of damage, cars were crushed, train lines were cancelled, and homes were damaged. Due to the heavy rainfall and the impermeable nature of the Melbourne CBD, it was incredibly dangerous to drive in as the storm water flooded the roads and footpaths. 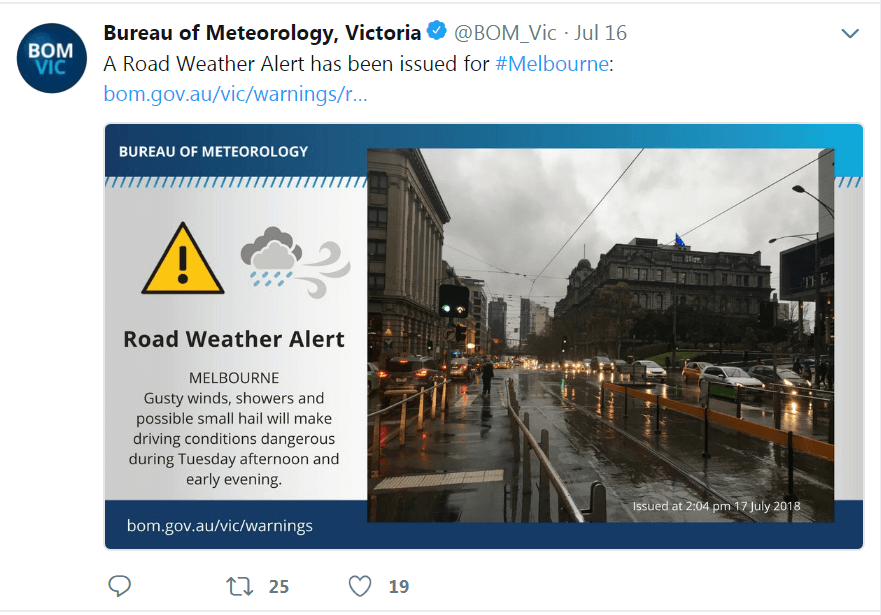 When a storm of that severity hits a large scale urban area like the CBD, the environmental damage is immense. As previously mentioned due to the impermeable nature of the streets and roads of the CBD the storm water is not absorbed by the land and so storm water drains must be installed to clear the water. When the storm water is running along the surface of impermeable surfaces such as concrete and asphalt, it picks up a number of pollutants and contaminants (this is known as storm water runoff) which are then returned our rivers, creeks and bays.

While it is impossible to prevent the damage caused by disastrous storms like the one we’re currently facing, it is possible to reduce the potential damage to us and the environment. A small Iowa town called Ottumwa has just announced a grant for $800,000 that will go towards their downtown streetscaping project. The plan is to implement permeable paving systems to reduce flooding and stormwater runoff while returning collected water to the plantings along the streets.

Unfortunately, there is a lack of awareness for permeable pavers in Australia and we are being left behind the rest of the world such as UK, Germany, Japan and China all heavily utilise permeable pavers and have seen great benefits.