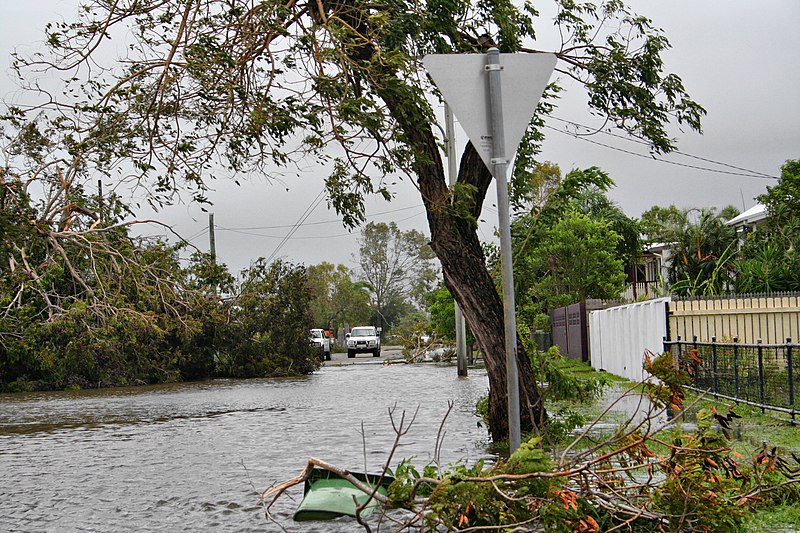 Australia’s 3 largest cities, Melbourne, Sydney and Brisbane all experience substantial flooding in the wet seasons. While many believe flooding is inevitable, it is possible to minimize the damage to people’s property and homes.

Flooding occurs when there is continuous rainfall and the land is unable to absorb the water. Unfortunately, due to the nature of Australian cities, they are paved with impermeable surfaces. What this means is storm drains have to be installed all over the cities in order to drain excess water that isn’t being absorbed by the land.

Once the storm drains have reached their maximum capacity, the excess water is no longer drained and begins to flow along the roads and footpaths. Flooding can cause a lot of damage to buildings, houses and people’s property as well as being very dangerous.

In one hour the Premier Hydropavers are able to absorb more than 25 mm of water per minute. This is more rainfall than Melbourne has experienced in the last 100 years. If Australia’s cities were paved in permeable pavers flooding would be greatly diminished, as would the damage and repair costs.

Premier Hydropavers also prevent urban runoff and stop soil erosion while storing the water in the ground thus returning it to the ecosystem. Premier Hydropavers act as a far more efficient drainage system as there is no need for excavation and piping which can be very costly and time-consuming.