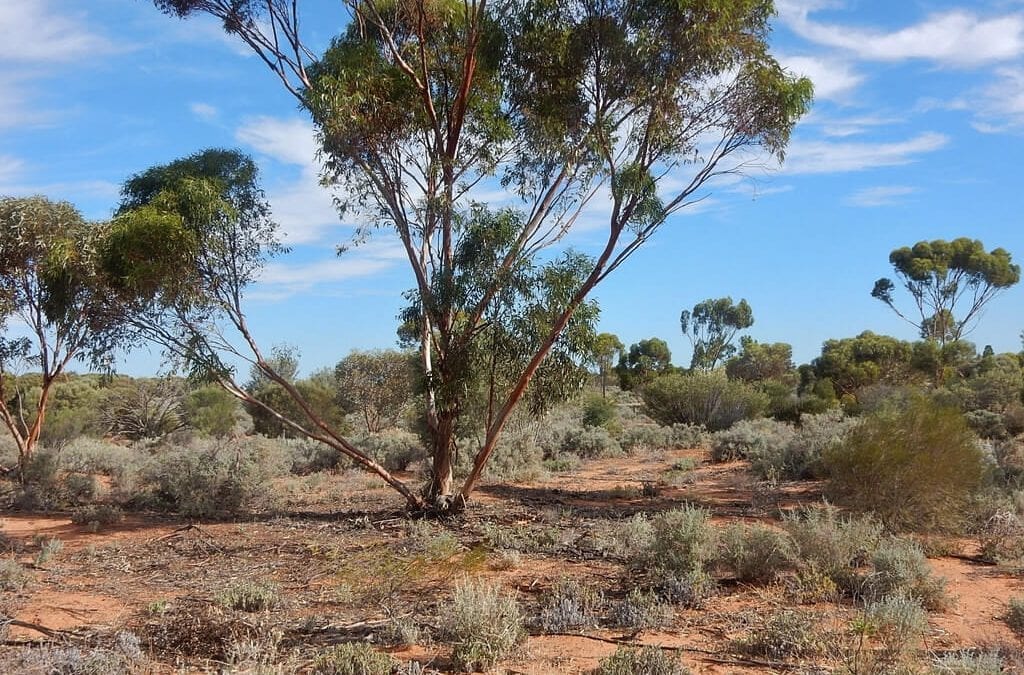 Victoria has always experienced severe thunderstorms and flooding however in recent times it has been getting worse. The 2010 Victorian floods where some of the worst Victoria has experienced. Over 250 houses were flooded, many people were evacuated, and the cost of damages was in the millions. What are the causes of severe flooding? Is it Victoria’s lack of forests and soil and the overabundance of impermeable pavements? Is it poor planning by Victoria’s founders failing to take into consideration what would happen when the existing drainage would overflow? Is it due to the rapidly changing climate? The answer is all of the above.

Due to urban expansion and poor drainage planning, Victoria and especially Melbourne is very susceptible to flooding. The main issue is Victoria’s once permeable surfaces like soil, and forests that were absorbed heavy rainfall have been replaced by impermeable pavements. These impermeable surfaces do not absorb the rainwater meaning storm drains have to be installed to clear the water. As previously mentioned, Melbourne’s storm drains are very ineffective and prone to overflowing. Once flooding occurs there can be disastrous ramifications, ignoring the obvious damage flooding causes, flood water picks up a number of pollutants and contaminants that then enter our waterways and pollute our oceans and rivers.

If permeable pavers were installed where flooding commonly occurs, the damage could be drastically reduced. Premier Hydropavers, the most advanced permeable paver on the market, are able to absorb over 25 mm of water per minute which is more than any level of rainfall Melbourne has experienced in the last 100 years. Due to the permeable nature of the Premier Hydropavers, they absorb the excess water reducing flooding. The water is then returned to the ground where it is filtered by the pavers and crushed rock aggregate beneath it removing the pollutants and storing the water in the ground.

Permeable paving will not only reduce damage to the community caused by flooding but also reduce the damage of urban expansion and human impact on the environment.

We here at Premier Hydropavers are merely trying to convey the message that Australia at its current state is not sustainable, but it’s not too late to change our ways. Urban runoff, the heat island effect, pollution, excess energy usage and poor water management are all very serious issues with a very simple solution, Premier Hydropavers! If Premier Hydropavers were more commonly used the problems listed would be a thing of the past.