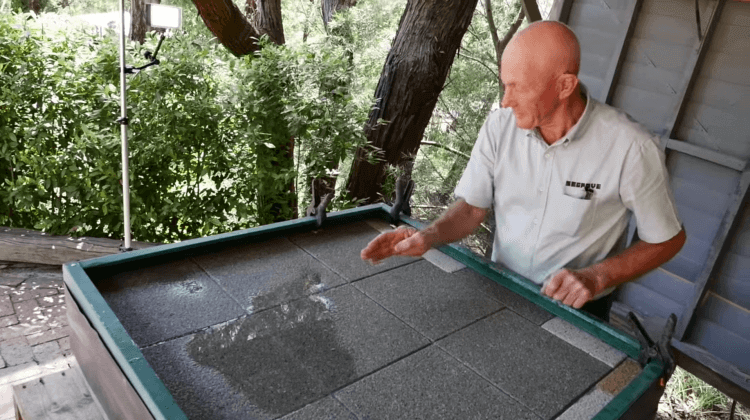 An ongoing and seamless technology to curb water shortage

City Of Melbourne has officially released a statement saying that they are in the process of installing porous/permeable bluestone paving in Melbourne’s central city to curb the issues with water shortage. What we need to first understand is that the water collected through porous paving is not to be used as a water source for domestic use. We are certainly heading towards getting that into order, but there are quite a few regulations to take care of before that happens.

The main problem that permeable paving can instantly address is the loss of groundwater. The City Of Melbourne needs to constantly irrigate the trees and patches of green around the city in order to maintain a steady flow of clean air and to cool the city during the hotter days. However, we are soon approaching a stark reduction in our available water sources all over the world. And that is no secret!

Permeable paving would allow for massive savings in our water resources by taking care of irrigation requirements. A seamless water recycling system can be set into place that will not only reduce water usage, but will also allow the council to focus their man power on far more pressing issues that need direct interactive attention.

London on The Verge of Change:

A leading example that we have come across in recent times is the warning put forward by Thames Water in London. It is estimated that the now population of 8.8 million is due to hit the 11 million mark by 2050, and there are no signs of water resources multiplying.

This is not an isolated issue, the recent Cape Town water crisis has also lead many people to wake up to the impending reality with water shortage. Thames Water has firmly put forward the idea of permeable paving and hopes to resolve certain water intensive tasks with this solution.