What is Urban Heat Island Effect and The Impacts | Hydropavers

Permeable Hydropavers | What is Urban Heat Island Effect and The Impacts 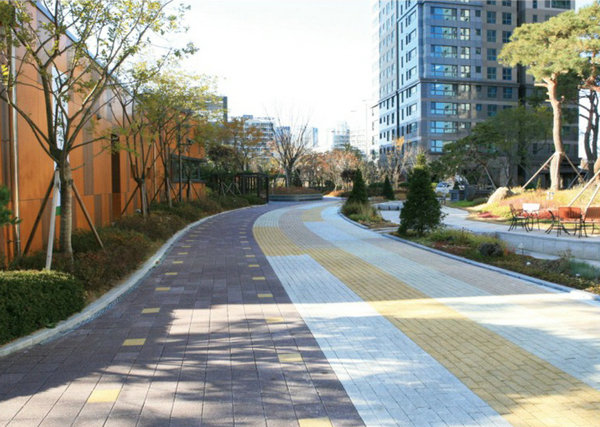 A colleague of mine was visiting China in March for business, he visited Beijing, Shanghai and some rural areas of China. My colleague couldn’t help but notice the difference in temperatures between the Cities and the rural areas. The urban areas were significantly hotter than their rural counterparts. Perhaps you have also noticed that when living in a city, the temperature are always a few degrees hotter than what the local weather report. The cause of this is known as the “urban heat island effect”.

There can be a number of harmful heat related illnesses. Heat stroke and heat exhaustion are directly linked to extreme heat and can be fatal. Young children and mature age citizens are especially susceptible to extreme heat events. Heatwaves in Australia can be very dangerous especially in major cities experiencing heat islands. People with lower socioeconomic status may also be susceptible due to their inability to provide adequate temperature control such as air conditioning. People who primarily work outside may also be vulnerable to extreme heat events.

The urban heat island effect contributes to increased energy consumption. With the elevated temperatures caused by the heat islands, the energy required for cooling drastically increases, resulting in elevated carbon emissions and greenhouse gasses. Raising emissions also contributes to the increase of air pollutants which can be harmful and cause respiratory problems and general discomfort.

It is widely known that built-up urban environments drastically decrease water quality. Urban stormwater runoff picks up a number of pollutants when running across the urban landscape before heading into the sewers and returning to the ocean. If the water has been significantly heated from the hot surfaces, once it returns to the ocean it can raise the water temperatures, the stress it can cause on an aquatic ecosystem is enormous.

One possible solution to the urban heat island effect may be permeable ceramic Hydropavers. Premier Hydropavers is a permeable paver made from crushed ceramic tiles. Premier Hydropavers can potentially lower the impact of the urban heat island effect due to their ability to absorb and store water, they provide a cooling effect. If large areas are paved in the permeable pavers, the cooling effect would be immense and significantly lower the temperature.